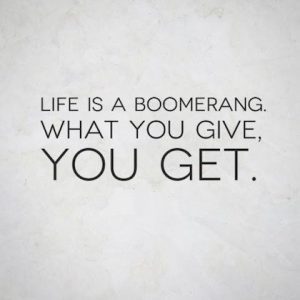 My career in PR began on completion of a Masters Degree in Public Relations from DIT in 2005. Entering the office where I worked on Dublin's Merrion Square, I really had no idea (although I thought I did then!) what PR entailed or what it had the power to do. The first number of months saw me lost under a sea of newspapers where I spent every morning reading, cutting and scanning coverage achieved for clients. If you showed initiative you were granted access to the inner realms of client accounts and as a fresh faced PR newbie I set out to impress by being at work early (most of the time!), working through lunch and working late to show that I was worthy of the good stuff! When the good stuff did come I instantly knew that Corporate Social Responsibility (CSR) was where it was at for me. One of the first CSR campaigns I worked on was for a soft drink brand who wanted to promote and reward the designated driver in the run up to Christmas when road deaths unfortunately seem to rise. The feedback was so positive, and although it may just have seemed like another campaign, the results achieved (newspaper inches, radio and TV coverage) were worth so much more. It raised the problem of drink driving, promoted and rewarded the designated driver and hopefully also helped save lives on the roads that year. When I'm working with clients I always ask them what have they done in the past or what do they plan to do in the future for a worthy cause. Some say they never thought about it before but almost all agree that yes, it is important to give back in some way, if and when possible. More than a decade later, I have worked on countless CSR campaigns for a host of clients and although they are often the most challenging they are also the most rewarding and enjoyable. There is so much negativity and selfishness in the world it is important not to lose sight of where it is you came from, how you got to where you are and if you are in a position to give back then try to do so with a grateful and willing heart. If you are in a position to help in your own personal life or in business then do it because what goes around comes around!